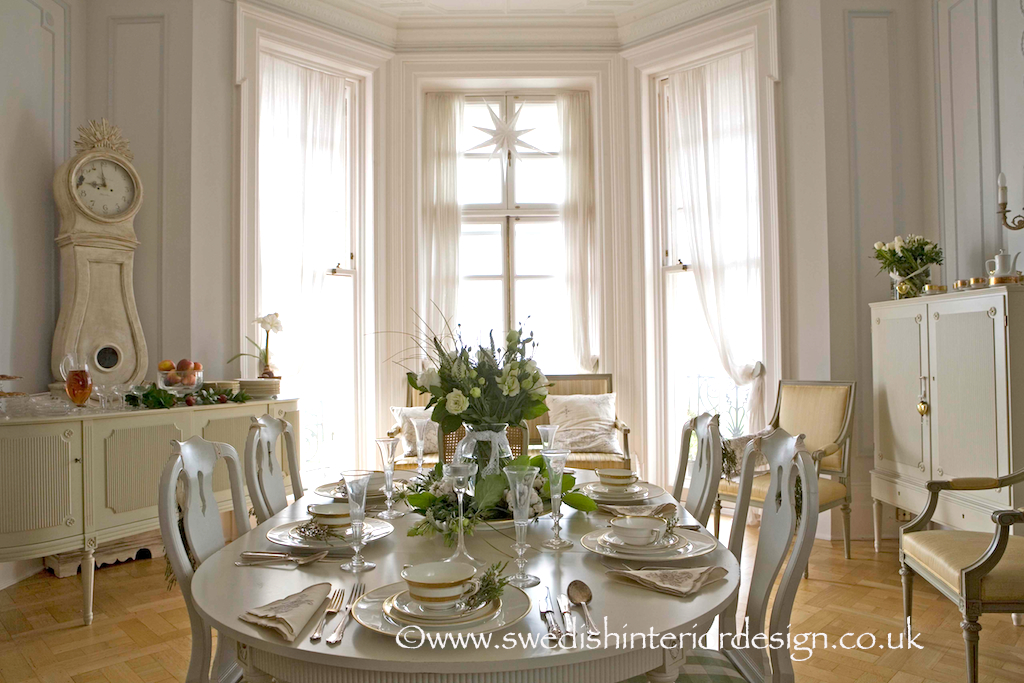 Gustavian (c 1770-1785)
The Gustavian furniture style was born in the late 1700s in the reign of King Gustav of Sweden who came to the throne in 1772. As a teenager he had attended the court of Louis XVI in Versailles and learnt a passion for furniture. He brought the stylings of the French Court back to Sweden and it gradually grew into the Gustavian style that is now so beloved worldwide.
Gustavian design had strong neo classical leanings based on symmetry, straight lines columns, carved detailing and Greco-Roman motifs but soon developed a very Swedish character all of its own – so much less florid than the similar french pieces of the day which had provided the inspiration.
In the above picture we have created a gustavian dining room with gustavian dining table, gustavian dining chairs, cabinet and sideboard, gustavian sofa and carver chairs and a swedish mora clock.
The Gustavian style we are familiar with tends towards muted greys and off whites ( as in our photograph) but the majority of Gustavian furniture in the public rooms of major palaces and mansion rooms would have featured  polished and inlaid woods or sumptuous gilt finishes, with fabulous damask silk upholstery, silk wall hangings & dramatic parque flooring.
Check out the  Royal Palace in Stockholm or Drottningholm Palace – http://www.kungahuset.se 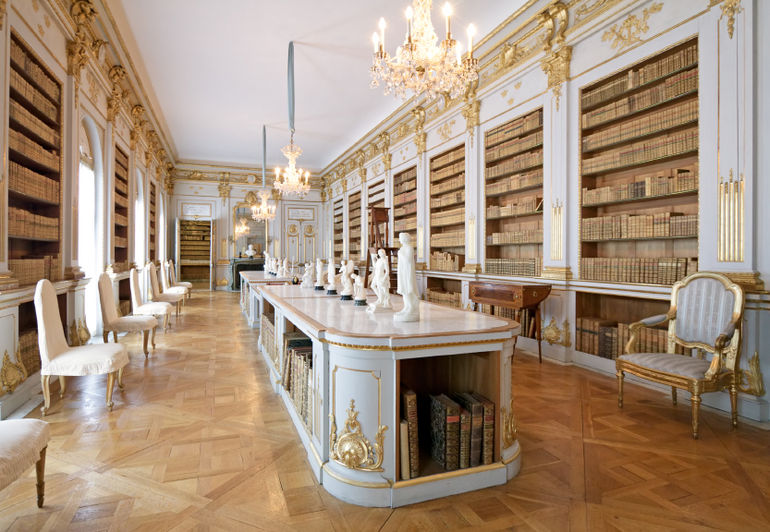 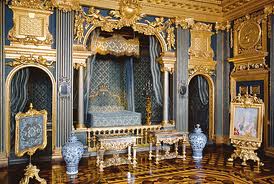