What next for the UK election ? Johnson or Corbyn – the devil’s choice

As business owners, we watch with stupefaction the shenanigans of Brexit as ‘politicians’ ,who clearly have no interest in anything but their own lust for power, tussle for an outcome.

First off, how can any Brexit be a good idea when all independent sources show that the country will be 7-10% worse off with any form of Brexit or much worse in a ‘no deal’ situation.

In today’s world of commerce, as the tech giants and China drive down margins and make it more difficult for all small business to find customers, we should be doing things to help business and consumers alike live a better and more successful life.

Twin that with the growing problems caused by Climate Change and you have a recipe for disaster – completely FUBAR!

Scott Morrison of Australia, Trump, Putin and all the other climate deniers deserve to go to hell in a hand basket risking everyones future just to make more money ( usually for themselves) . The pigs think of nothing but what will fill their own troughs to overflowing.

So in the forthcoming election, who should we be voting for? Not Johnson. A self aggrandising buffon who only cares bout his own rise to power and helping out his posh friends. Strange – that is a description of david cameron too who open up this can of worms in the first place.

Corbyn then? Oh dear – a second rate michael foot who clearly hates the EU and won’t admit it. In fact you can’t get him to admit anything at all – it is funny watching him dodge every question asked by reporters. He is incapable of giving a straight answer and so clearly like Johnson cannot be trusted.

So Lib Dems then? The problem is what do they really stand for – they make some of the right noises but are they capable of running the country?

Farage & his supporters – xenophobic, small minded, ultra right wing and no thank you.

Spoilt ballot paper in protest of all the above? In principal maybe but it doesnt really help things does it.

What do you think? 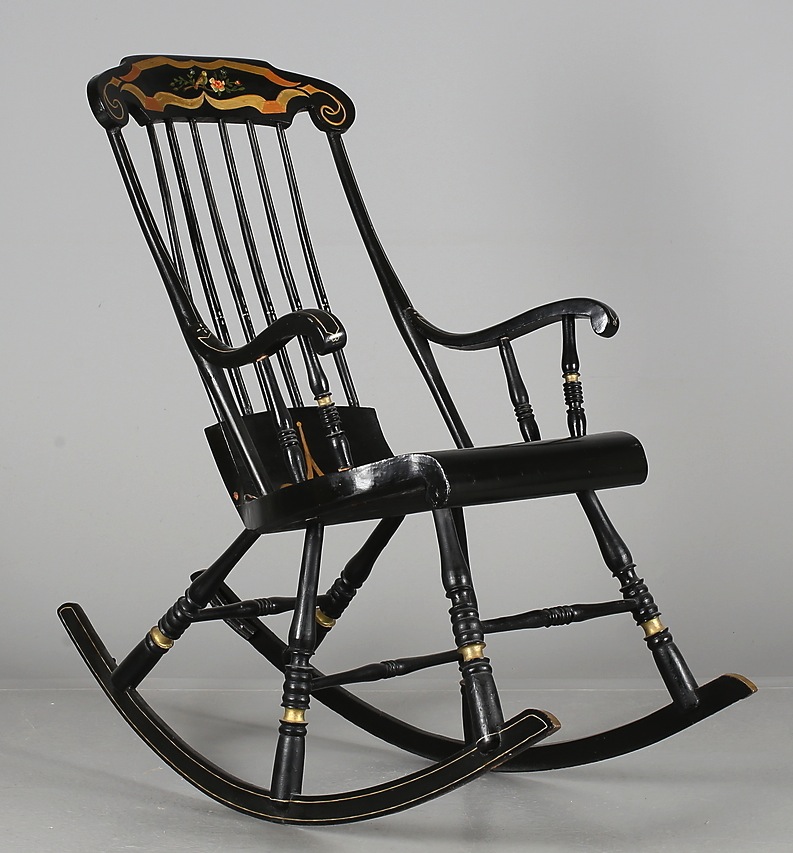 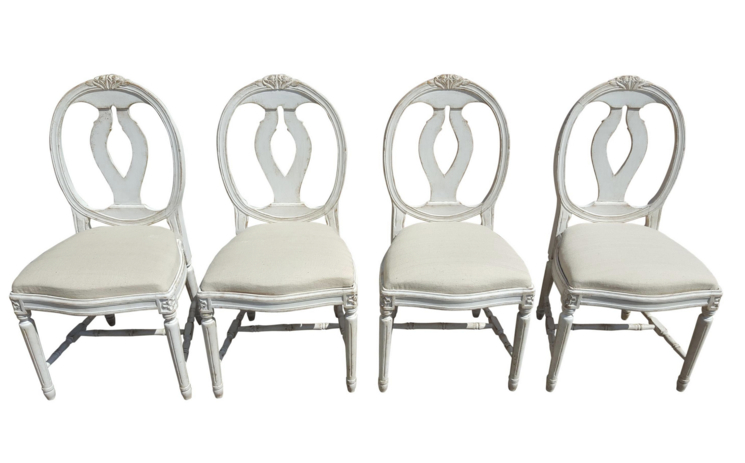 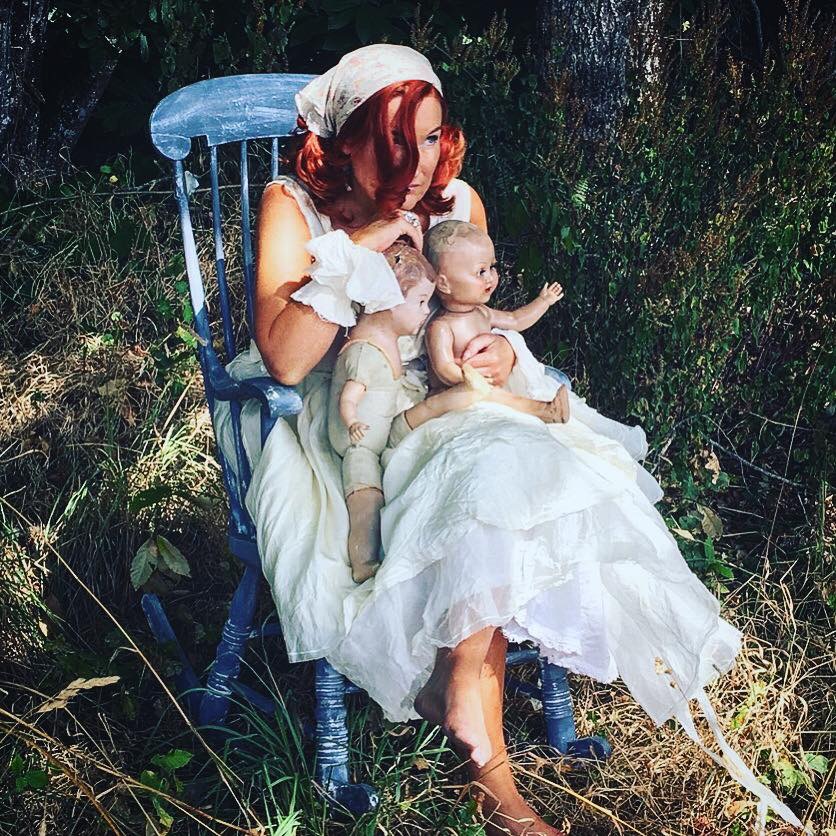 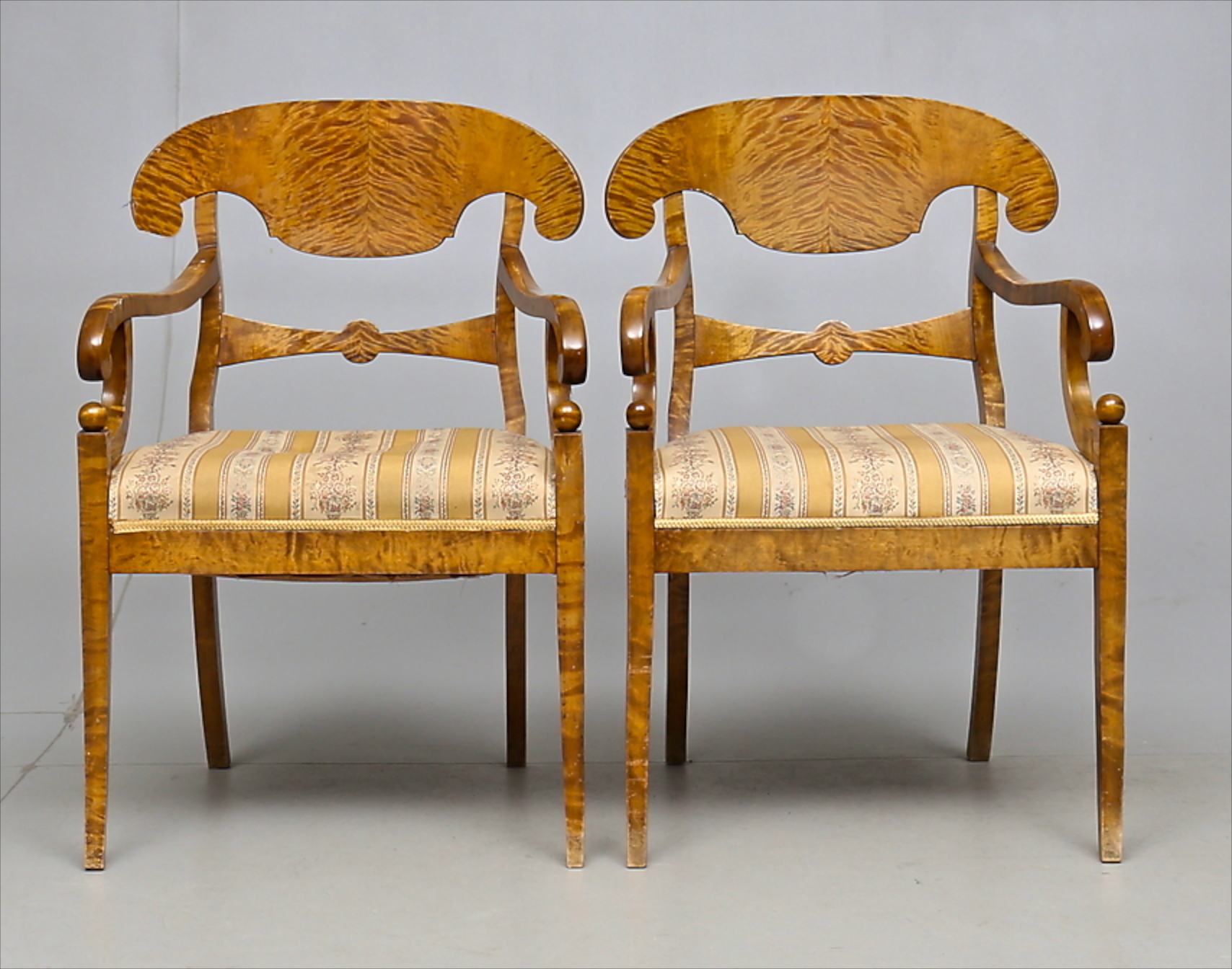